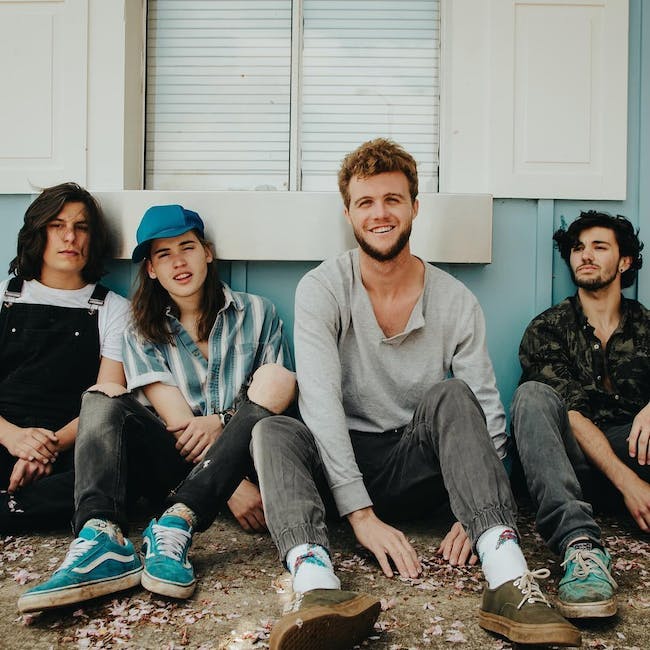 "Parrotfish is a alternative rock band based out of Tampa, Fl, but currently in Nashville."

They met in northern Virginia when the recently emigrated Brandon (from Ireland, vocals, guitar), Si (Turkey, bass) and Nolan (Germany, drums) met at the bus stop on their first days of high school together. After touring in the US, UK and Ireland opening for bands like The Mowgli's, We The Kings, Great Good Fine Ok and Deerhoof, they graduated and moved to Nashville, where they cut and released their debut LP “Where Do We Go From Here”.

Since releasing their debut LP, they have been finalists in Lightning100’s Music City Mayhem competition, played venues like Marathon Music Works and Basement East, been in regular rotation on local independent radio station Lightning100. They released their first single of 2019, Too Much, in March, which was premiered on Lightning100’s The615.

August will see them release new music and play Live on the Green, with more music and shows to follow in the fall.